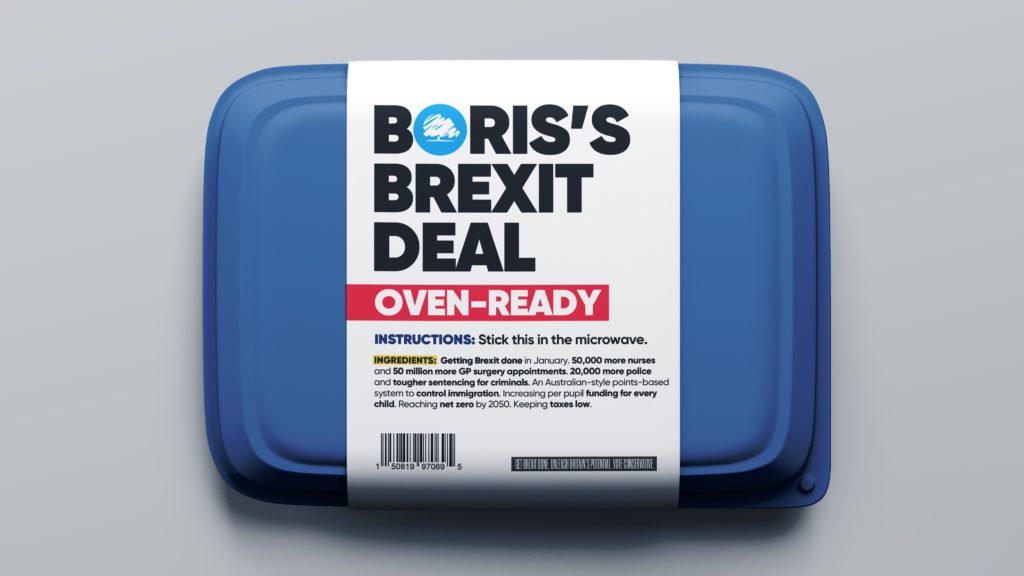 Negotiations between the EU and UK have been breaking down for weeks and today Boris Johnson told the country to prepare for an Australian-type deal. In real language, that’s no deal.

Boris Johnson had previously said in September 2019 that failure to get a deal would be a “failure of statecraft”, and by his own words, this is a failure.

Boris Johnson had set a deadline for negotiations to conclude yesterday, 15 October. Despite the deadline passing, EU member states have now agreed that Michel Barnier can continue the discussions with the UK over the next two weeks.

However, there are still two sticking points preventing a deal, state aid, and fishing. As it stands, both sides in the negotiations appear to be standing their ground. The EU has stuck to its negotiating position despite the UK expecting them to blink first.

PM Boris Johnson says the EU summit seems to have ruled out a Canada-style deal – based on free trade – for the UK https://t.co/JAKK6Em9ge pic.twitter.com/aqqV1yEx21

No 10 says 'trade talks are over' and tells Barnier to cancel London trip unless EU willing to compromise – https://t.co/RqYyEFwE0a