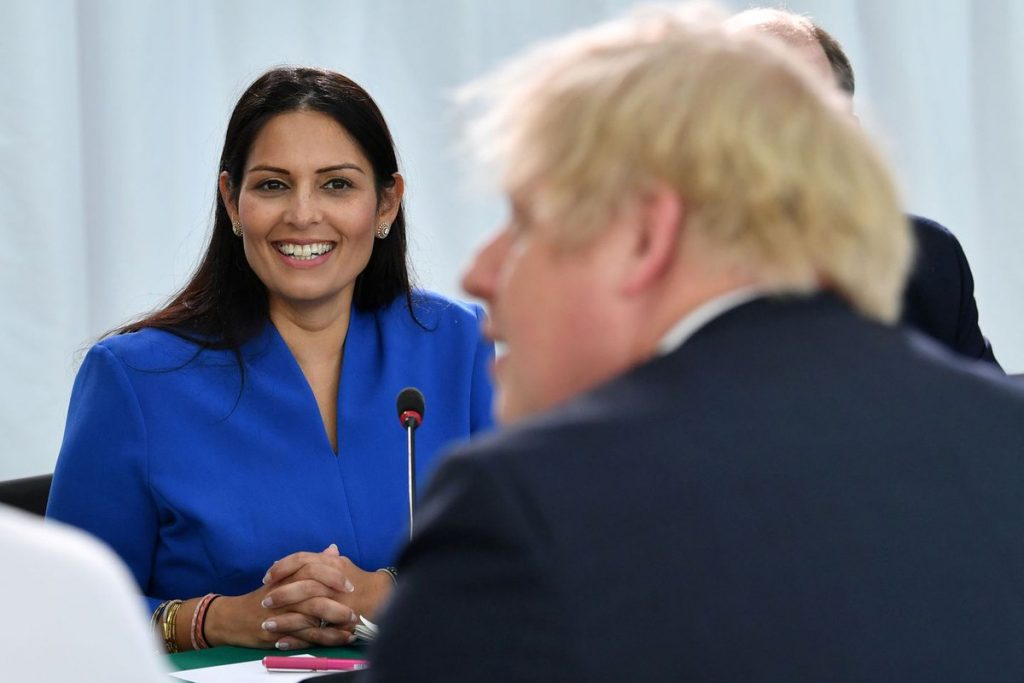 The government has now detailed their immigration policy which will come into effect January 2021. The system is a new points-based system. A total of 70 points is required to be eligible to apply; some characteristics are tradeable and are detailed in the table below.

As if the staffing crisis in the NHS wasn’t bad enough, we now have to operate with even fewer potential recruits.https://t.co/zMzYGeJwWg

The immigration system today will leave firms in some sectors left wondering how they will recruit the people needed to run their business. With low unemployment, firms in care, construction, hospitality, food and drink could be most affected. #Immigration @cbicarolyn on @SkyNews pic.twitter.com/kX5HPYiIwy

This marks the triumph of ideology over pragmatic, compassionate Conservatism.
As the @CBItweets observes it’s a dangerous policy – in so many ways #NotInMyName #EU #Brexit

That’s because the Tory immigration policy can’t be justified – it would have a devastating impact on Scotland & the opposition to it from all sectors tells its own story. It’s an acid test for @ScotTories now – will they stand up for Scotland or, as usual, side with Westminster? https://t.co/kf70CSw8hJ