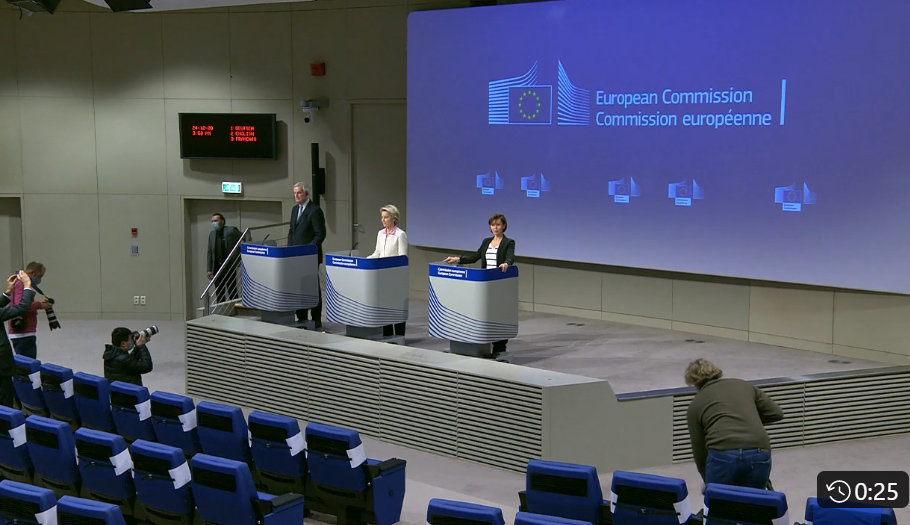 At the last minute, a Brexit deal has been struck between the EU and UK. Full details are yet to emerge with the document being around 2000 pages. The detail will be key to discovering what has changed for UK citizens and businesses.

Both sides have compromised on issues such as fishing and the level playing field. However, it’s notable that the UK will be impacted more by the changes with more red tape and being classed as a third country by the much larger EU trading bloc. To put it bluntly, UK citizens have lost far more than EU citizens but that was always going to be the case.

It was worth fighting for this deal.

We now have a fair & balanced agreement with the UK. It will protect our EU interests, ensure fair competition & provide predictability for our fishing communities.

Europe is now moving on. https://t.co/77jrNknlu3

The United Kingdom has agreed a Free Trade Agreement with the European Union.

See what this deal means for you ⬇️ pic.twitter.com/x4DetmQqcO