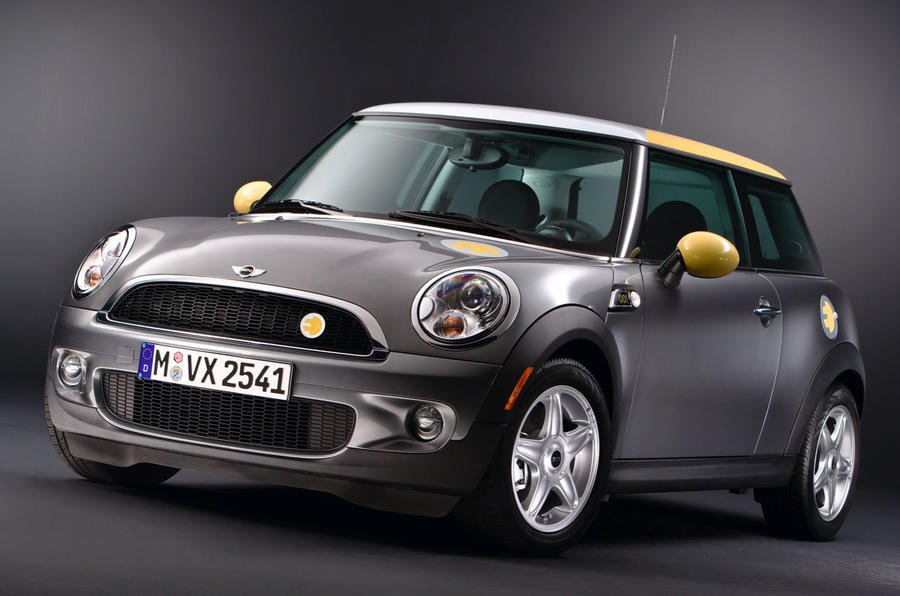 BMW is playing it cautiously when it comes to Brexit now that the UK has officially left the EU. BMW builds the Mini in Oxford and Born in the Netherlands. With the prospect of tariffs on exports should a trade deal not surface, more production would eventually shift to the Netherlands.

The current Mini hatch model is built on BMW’s UKLI platform and its lifespan has been extended, “For cost reasons and because of Brexit”.